A cookie is information stored on your computer by a website you visit. Cookies often store your settings for a website, such as your preferred language or location. This allows the site to present you with information customized to fit your needs. As per the GDPR law, companies need to get your explicit approval to collect your data. Some of these cookies are ‘strictly necessary’ to provide the basic functions of the website and can not be turned off, while others if present, have the option of being turned off. Learn more about our Privacy and Cookie policies. These can be managed also from our cookie policy page.

IE10 and below are not supported.

Even Farther Behind the Scenes in 2020 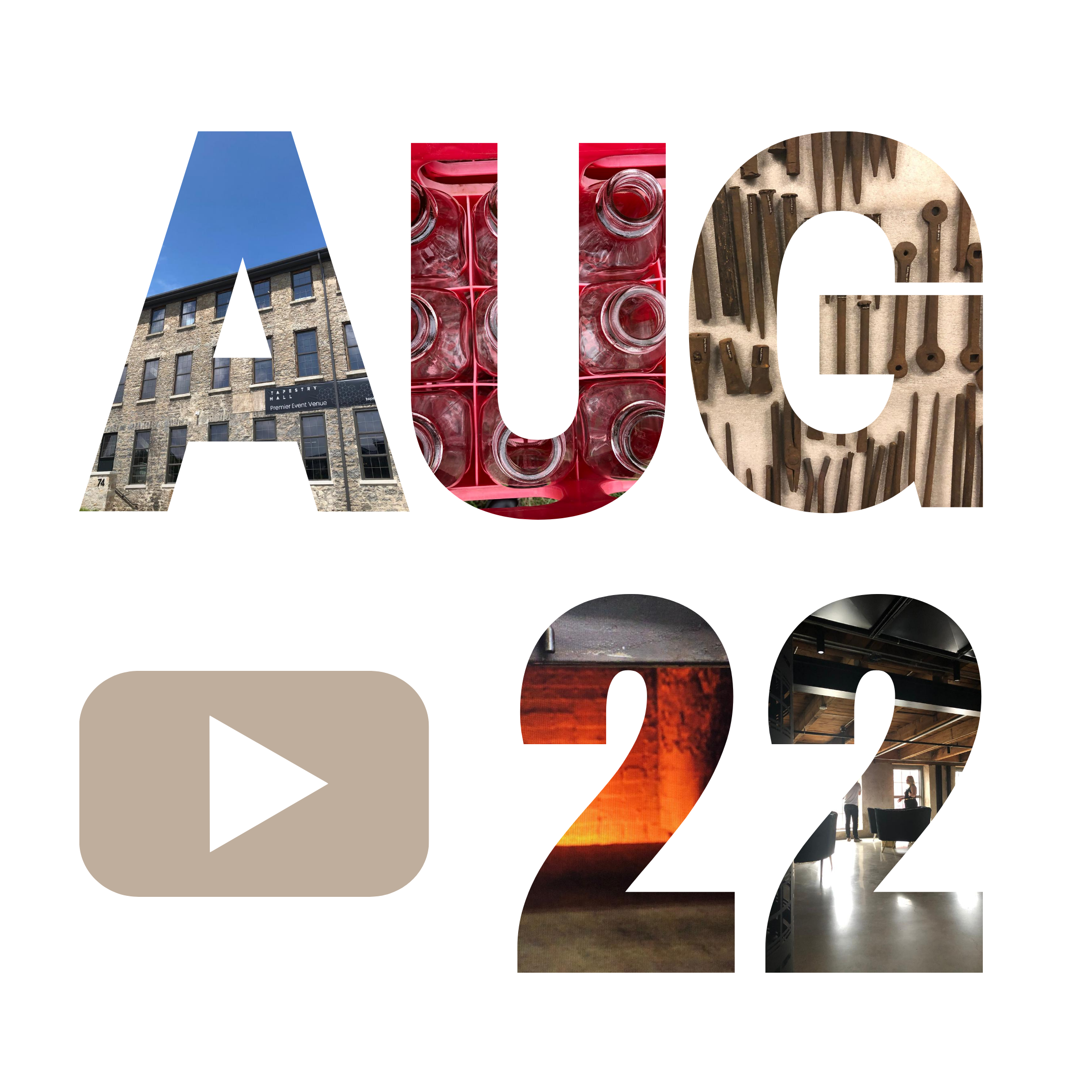 What’s it like to live in a museum or to work in a crematorium? How do you conserve a 500-year-old canoe? Who decided to film the Handmaid’s Tale in Cambridge? How does a dam in Centre Wellington protect Waterloo Region? What’s a living sculpture and how did the world’s largest one find its way to Cambridge? How did two local farms reframe their family operations to create hit niche products? Find out the answers to these questions and so much more by tuning in to Doors Open Waterloo Region's 2020 video episodes.

The final episodes will launch!